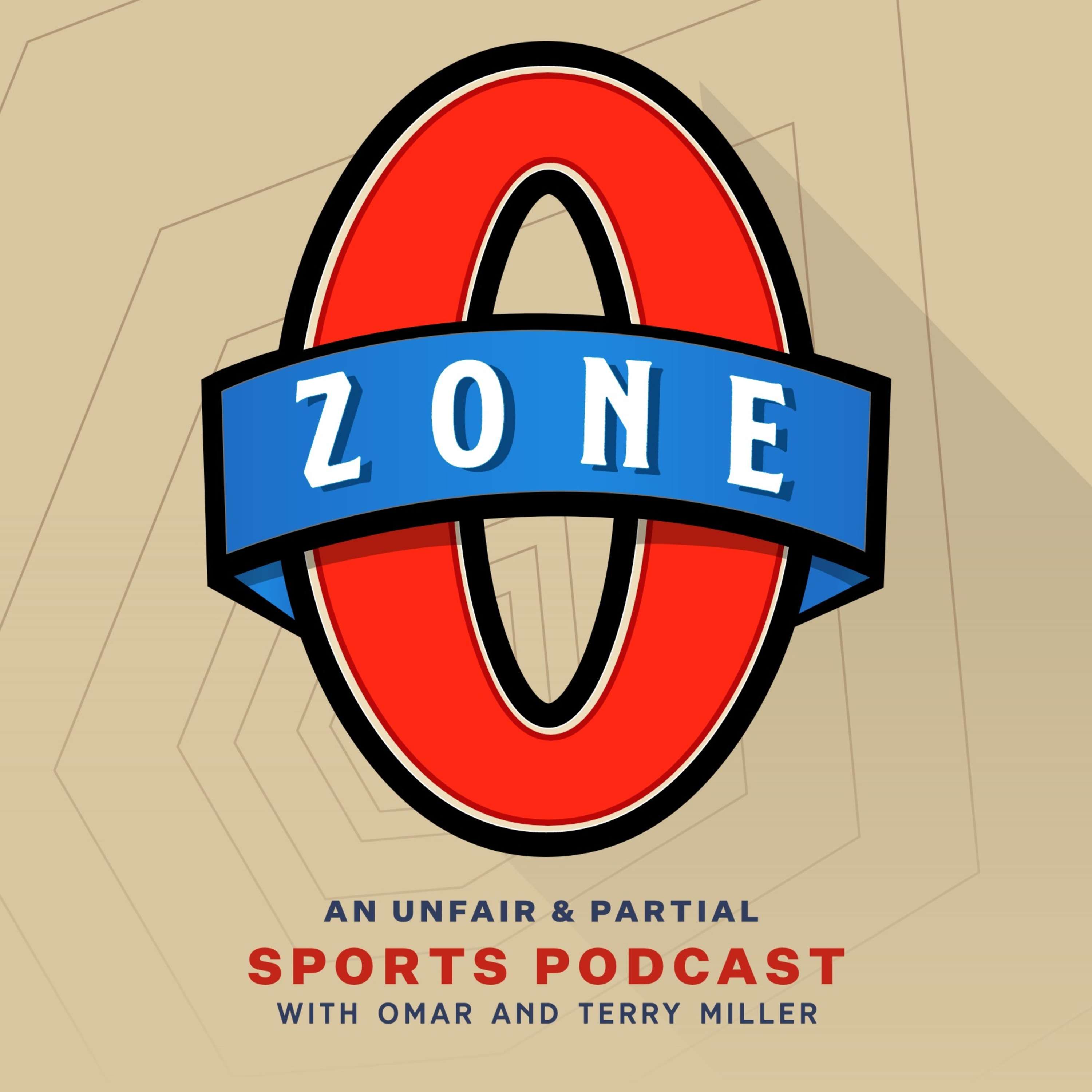 Unfair & Partial. Totally unguarded conversations about sports and culture. Hosted by Omar Miller (Ballers on HBO, CBS's The Unicorn, Rise of the TMNT) and his brother Terry Miller, listen as they invite special guests, high-profile athletes, musicians and entertainers to get brutally honest about all things sports.

Derrick James: Trainer of the Year

Champs in our Camp with Shakur Stevenson

And We're Back! with Kris "Lambo" Lofton

Class to a Gentleman's Sport with Nonito Donaire 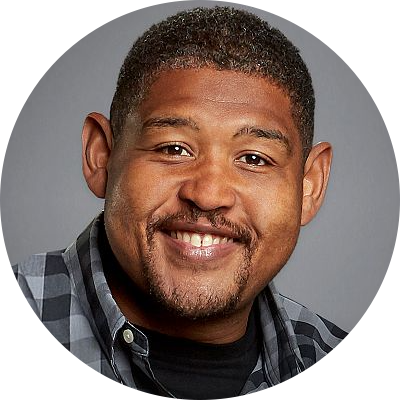 Omar Miller has a long list of television and feature film credits. He started his Hollywood acting career in the comedy Sorority Boys, which was shot while he was still enrolled in film school at San Jose State University. Subsequently, he was named Best Male Actor of his graduating class. Immediately following graduation, Miller landed a highly coveted role opposite Eminem in the feature film 8 Mile, alongside Mekhi Phifer and Kim Basinger.

Miller's television credits include a starring role with Dwayne "The Rock" Johnson in the series Ballers for which he received an NAACP Image Award nomination, CSI: Miami, the voice of Raphael on the Emmy-nominated animated series Rise of the Teenage Mutant Ninja Turtles, and Undefeated alongside John Leguizamo.

Miller's feature film credits include Homefront written by Sylvester Stallone and starring James Franco, Jason Statham, and Winona Ryder, Above Suspicion, The Express, Things We Lost in the Fire with Halle Berry and Benicio del Toro, Get Rich or Die Tryin' with 50 Cent and Terrence Howard, and Shall We Dance? with Jennifer Lopez, Susan Sarandon, and Richard Gere. Additional film credits include Spike Lee's war drama Miracle at St. Anna, Transformers, Blood Done Sign My Name, The Sorcerer's Apprentice, and Gordon Glass, which he also had the distinction of writing, producing and directing. The Lion of Judah marked Miller's foray into the world of animation.